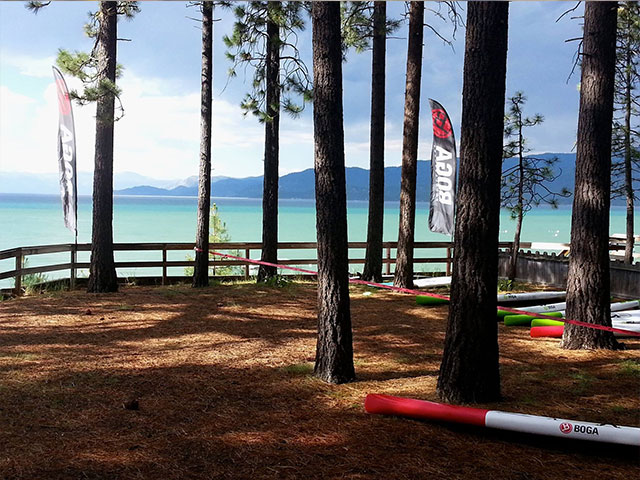 The Lanakila Classic, Redondo Beach 2014 turned out to be another great winter series race in Southern California. Some the worlds top racers were on hand including Belar Diez, Danny Ching, Rob Rojas and many more. BOGA Team racers once again turned in a strong showing, with all 3 racers making podium in the results with 3 third place finishes. After leading 90% of the 12.6 class race, Elite Racer Jeramie Vaine was held up by some OC 1 boats in the final leg, losing valuable time and letting SoCal elites Karl Ring and Brandon Rambo sneak by. Also coming in 3rd was BOGA owner Dave Meyler and Holly McMullen in the woman’s class.